Dragons and Cowboys and Tripods

I've been doing a lot more sketching and drawing than painting lately. I will probably return to painting soon. In the meantime I'm having a great time with pencils, pens, markers and watercolors.

My artwork has been focused on a variety of themes. I get bored too easily doing the same types of drawings over and over. For example I know some artists who pick a single subject and stick with it. I admire them for the discipline it takes to do that, it's just not for me.

Whether it's a landscape or dragon or a cartoon, I enjoy a variety of subjects because it let's me exercise different techniques. For example on the Taylor's Falls drawing, I worked to give it a painterly look. On the dragon I wanted clean, realistic lines. 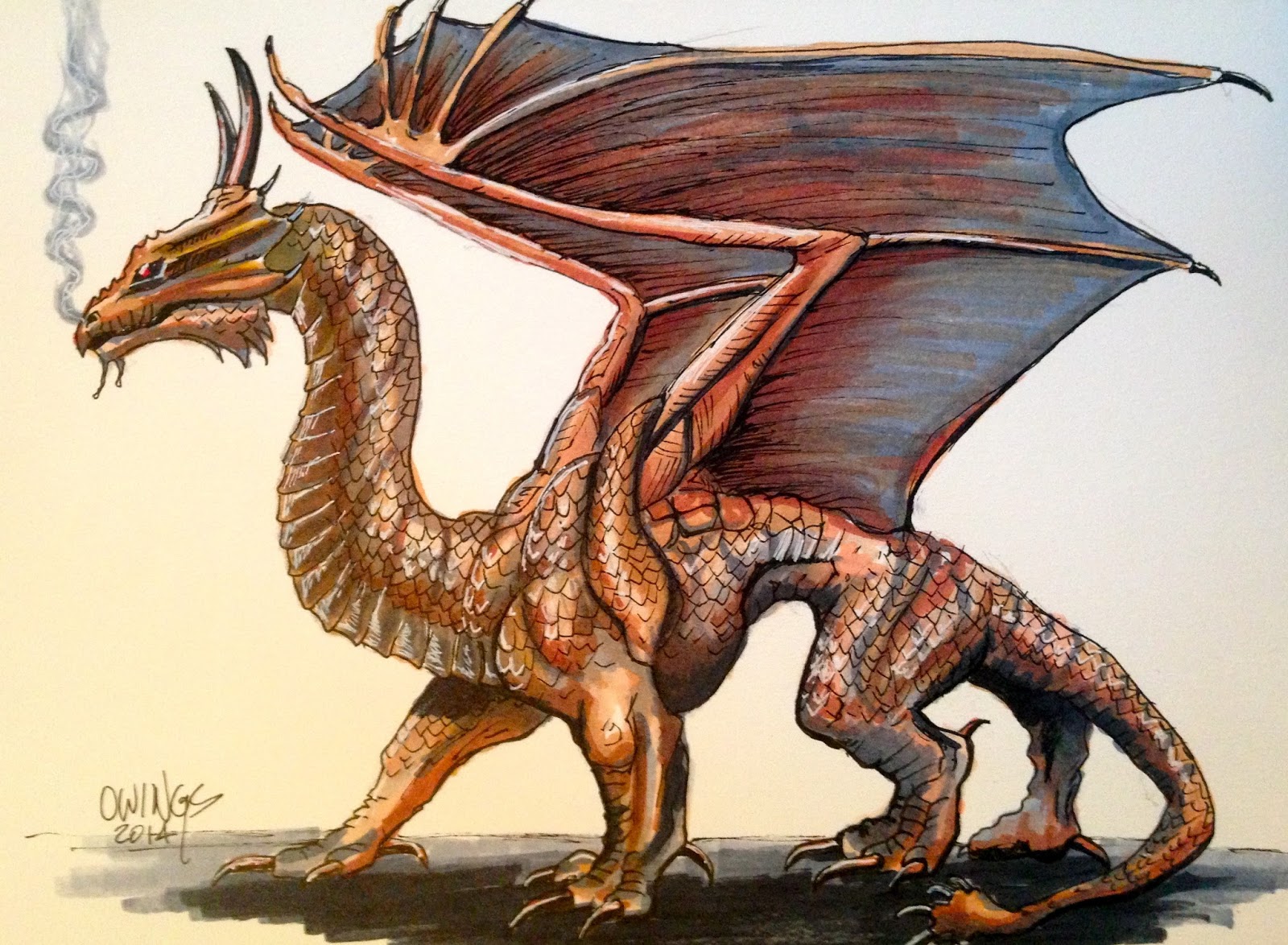 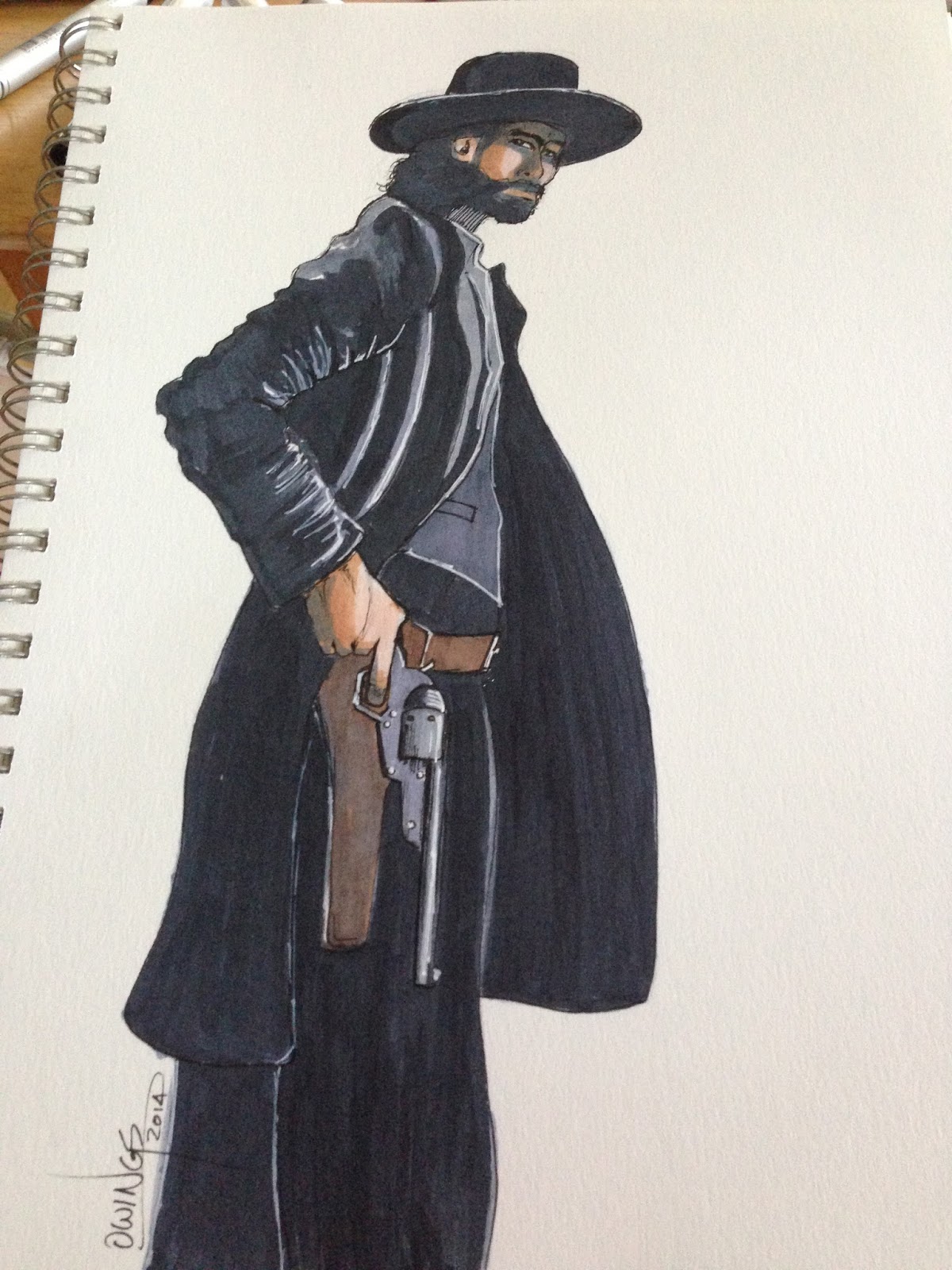 Cowboys are great subjects to draw. With rugged and weathered looking faces, they strike an imposing figure. In short, cowboys have character. Whether it's in their clothing or their look or in the way they carry themselves.

My son Ethan is nine years old and I've been teaching him how to draw since he was little. His drawings are improving because, like his Dad, he practices almost every day. Lately he's been drawing aliens and tripods from the War of the Worlds movie.

He also enjoys drawing tornado's and cartoon characters. He's been trying to add realism and stories to his drawings and I think he's doing a fantastic job. 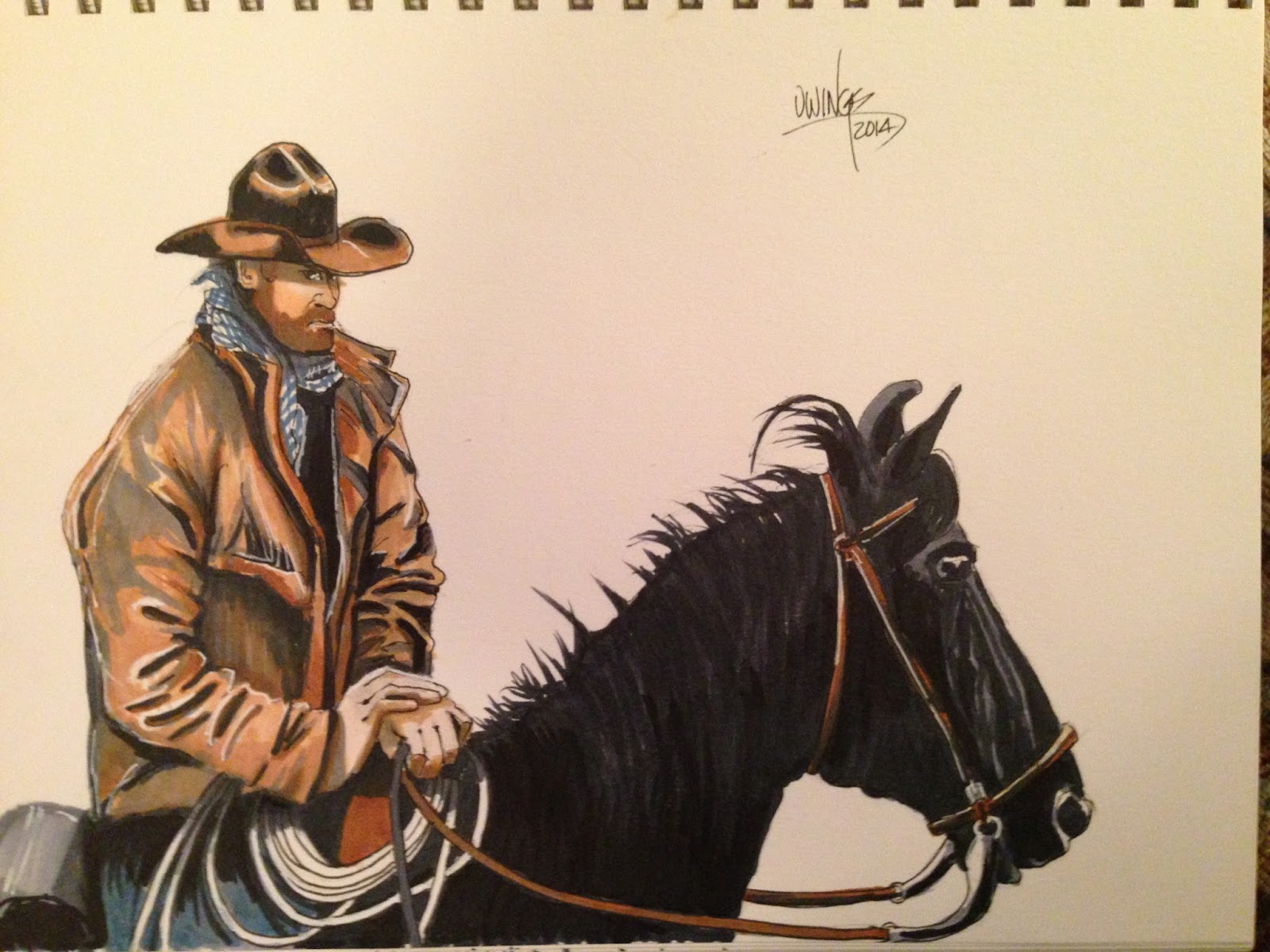 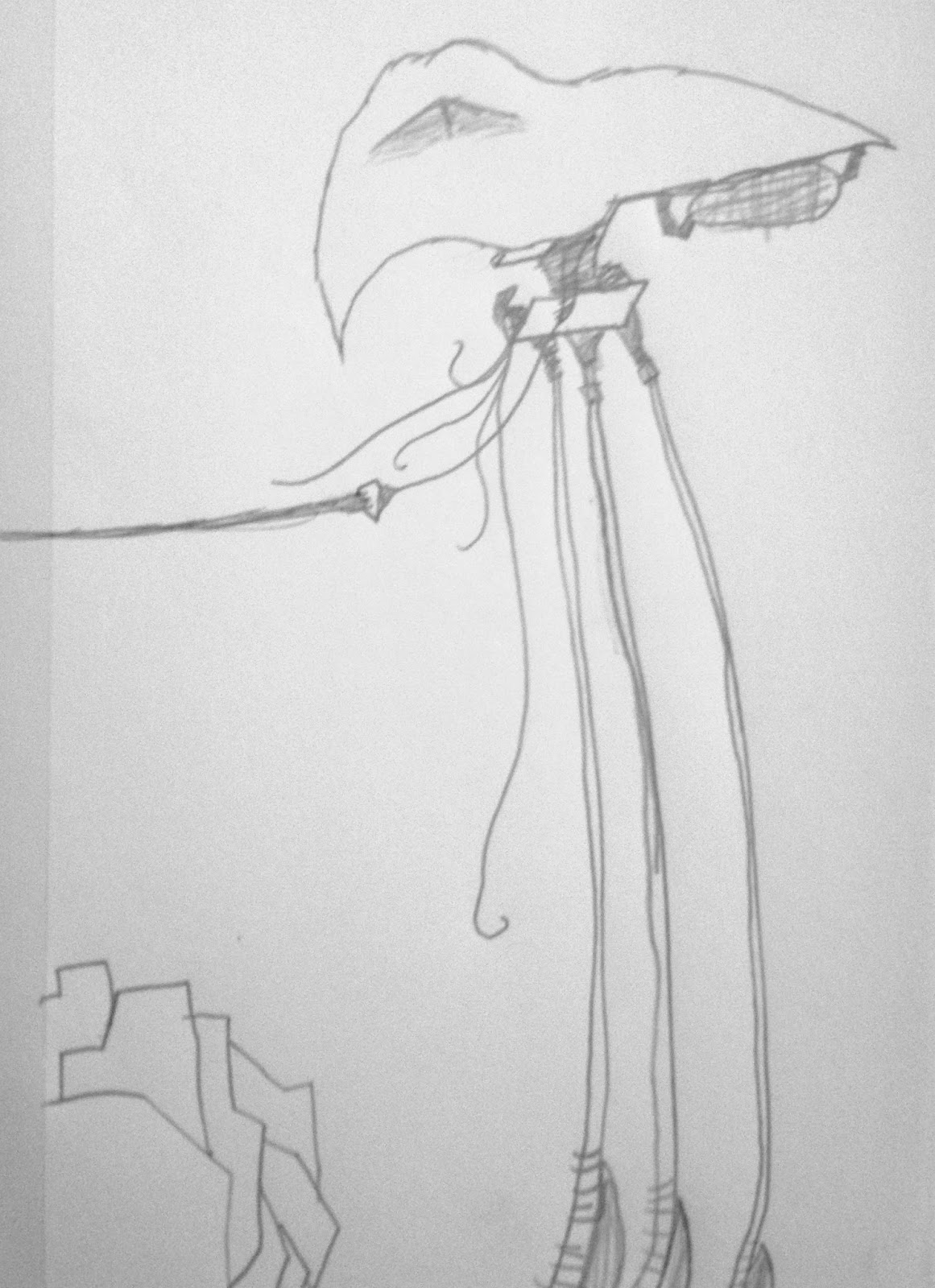 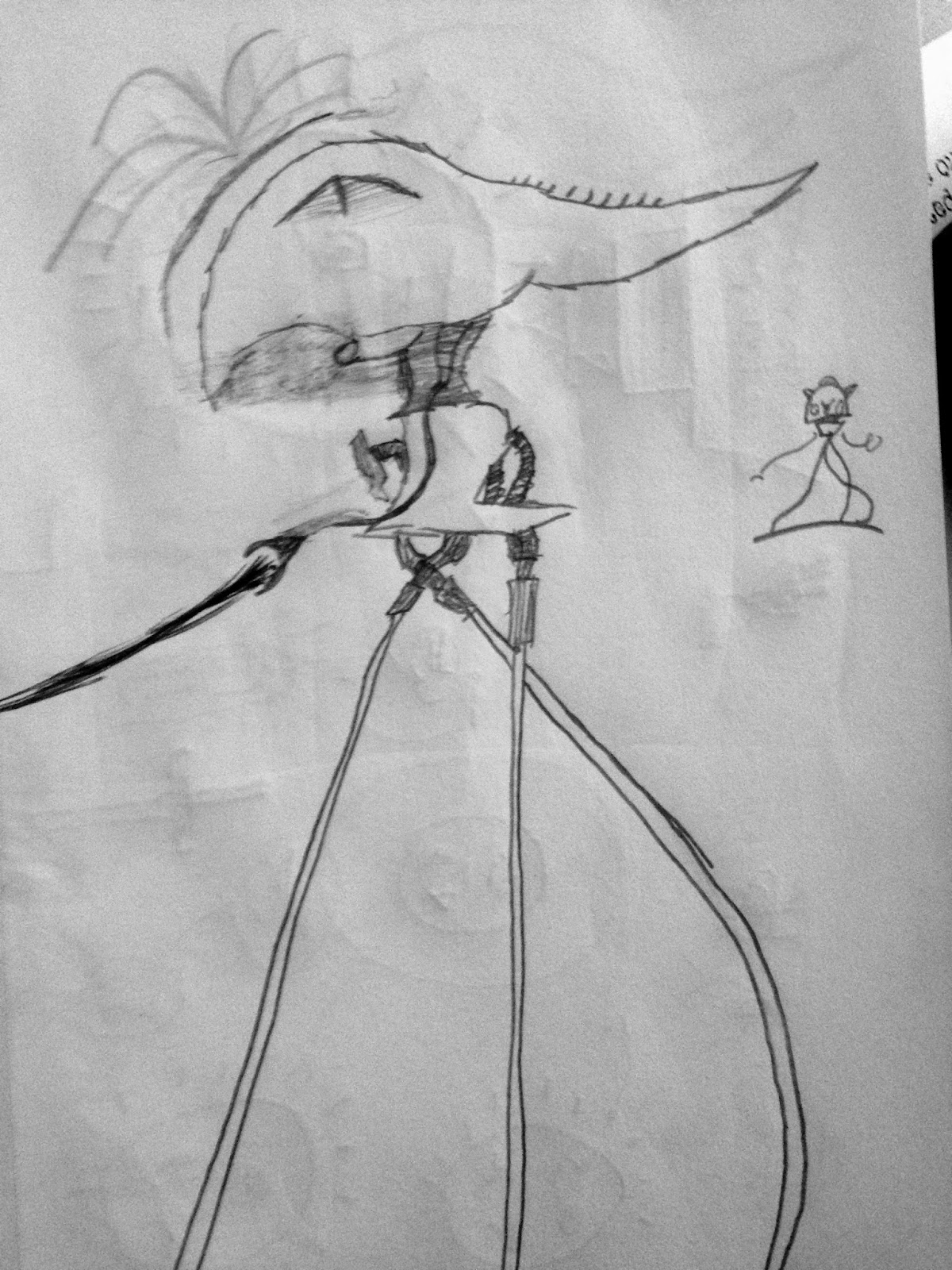 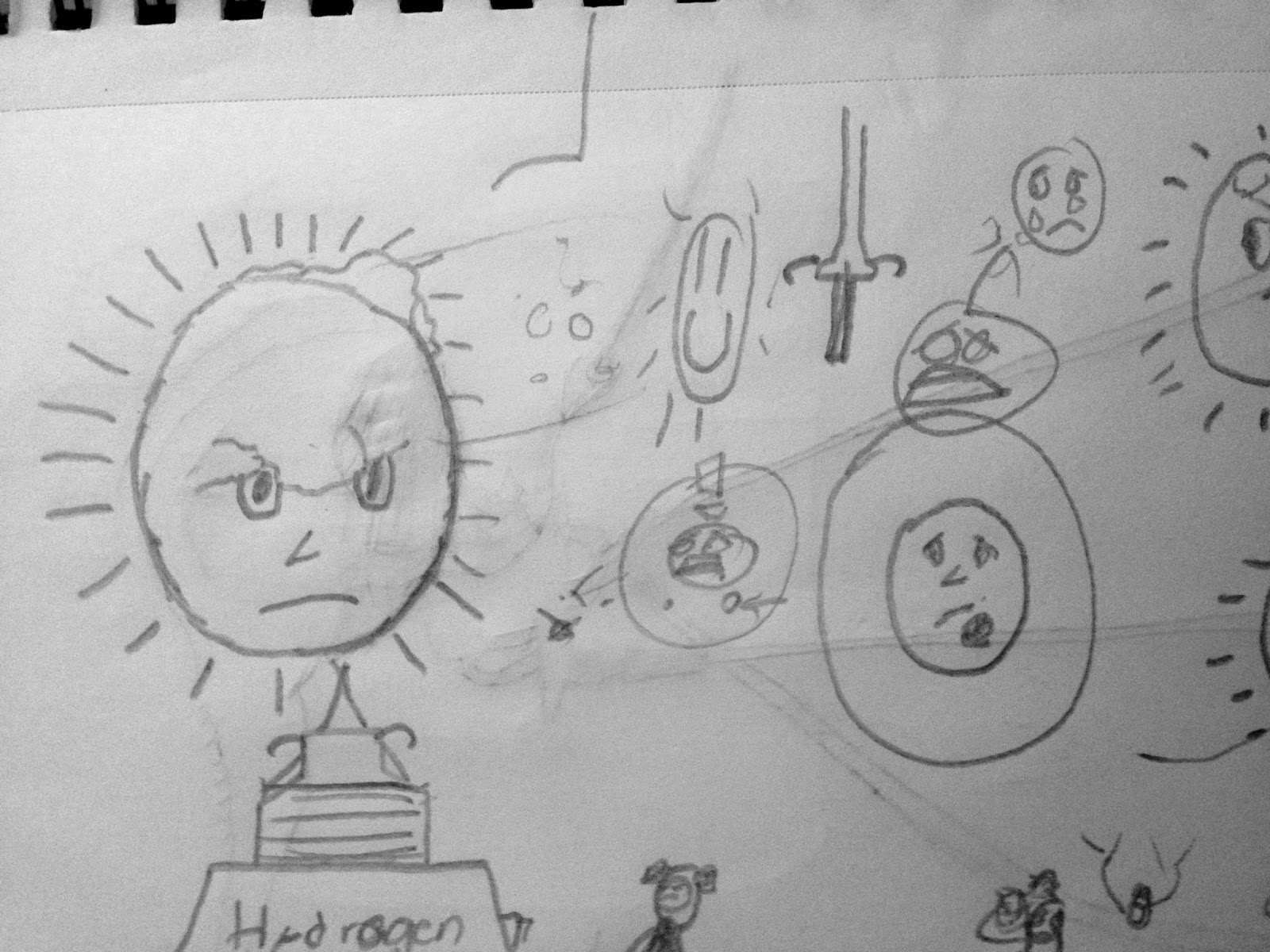 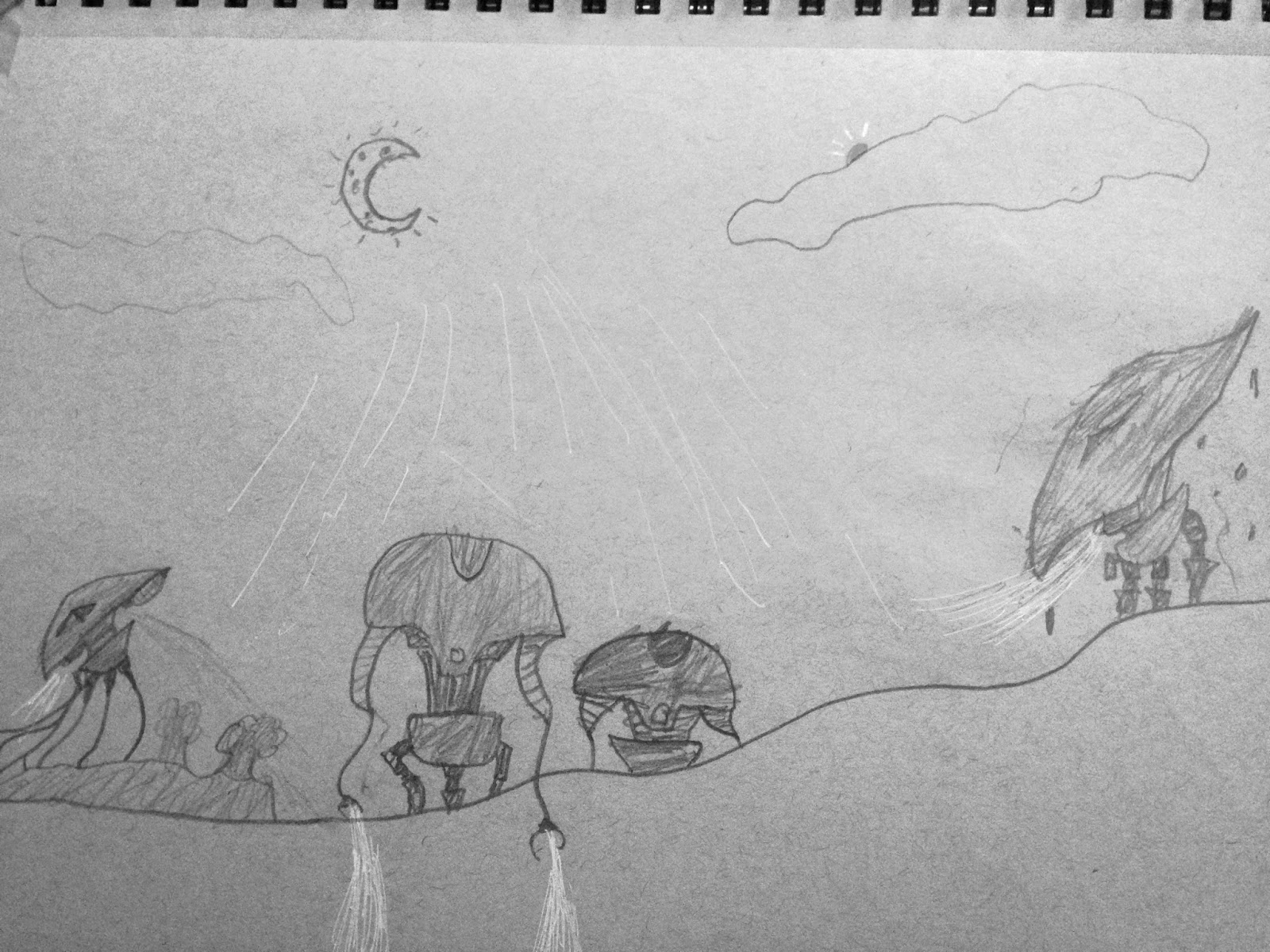